ONE OF THE TOP FIVE UK VODKAS Vodka is an exercise in purity. The recipe is as old as the art of distillation itself.

Simply take any fermented liquid (typically made from potatoes, grain or fruit) and then distil it multiple times until you are left with only pure alcohol and water. Any taste or aroma of the original ingredient should be greatly reduced in the final product.

Traditionally, this level of purity is achieved by distilling the vodka three, four or even five times. However, using my modern equipment, by the time my vodka drips from the still, it has undergone nearly thirty distillations achieving an astonishing level of purity. 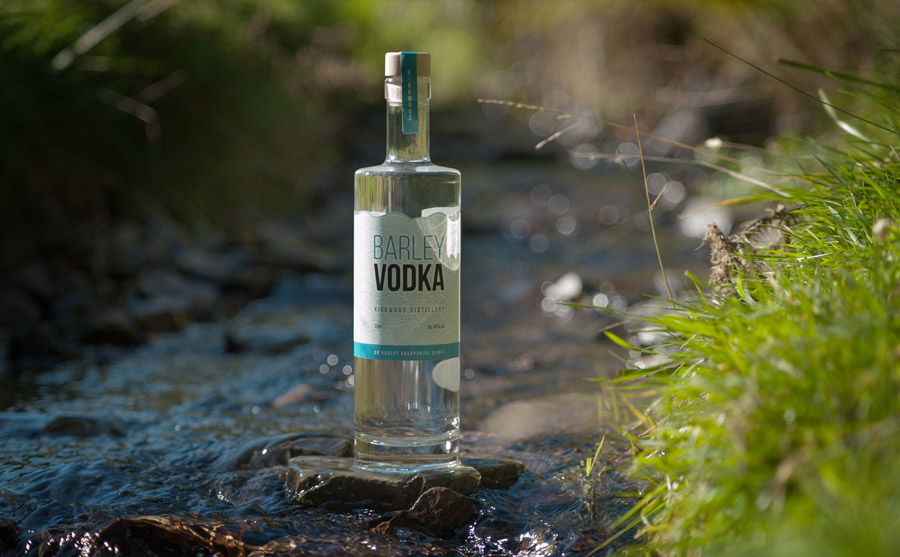 Filtering is an important part of making vodka, and it’s where I believe many distillers get it wrong.

Many vodkas are filtered so heavily that there truly is no detectable flavour or aroma remaining. This approach works fine if you plan to mix vodka into soft drinks at the club, but the underlying spirit itself is bland and without character.

I use a two-part filtering process to remove any impurities, but I take a much gentler approach. First, the vodka is filtered through activated charcoal to remove any trace impurities from the spirit. It’s then chilled to between one and two degrees centigrade. At that temperature, any remaining particles begin to clump together. I pass the vodka through very fine filter pads to remove these impurities.

By being gentle in filtering, my vodka retains a faint sweetness from the original malted barley, giving it a distinctive character that can be sipped on its own.  Kirkwood Barley Vodka is bottled generously at 46%ABV but remains supremely smooth and creamy in texture.

Barley Vodka has a gentle sweetness on the nose with a faint touch of grassy field.  The mouthfeel is exceptionally creamy and smooth, almost rolling across the tongue with a pleasant viscosity.  The sweetness is very mild, not taking over at all, simply reminding you that this vodka was made honestly from malted grain.

Kirkwood Barley Vodka and Hillside Gin are available from a range stockists in Shropshire and North Herefordshire and a selection of pubs, bars and restaurants around the area too.

The list of stockists is growing so please check back often.

It takes nearly a month to transform locally grown barley into the honest Shropshire spirit, and another month to make that into gin.

No shortcuts are taken, no corners are cut, and I keep a constant focus on quality. 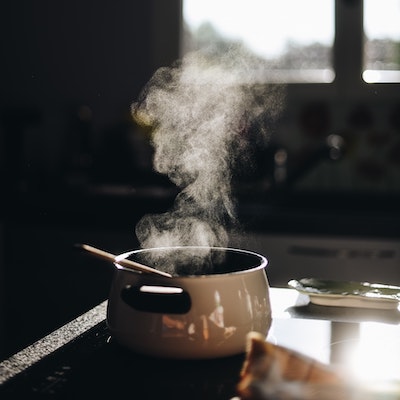 Can Gin Be Overcooked?

Spirits are not "made", they are cooked. Can gin be overcooked? Oh yes, it certainly can. 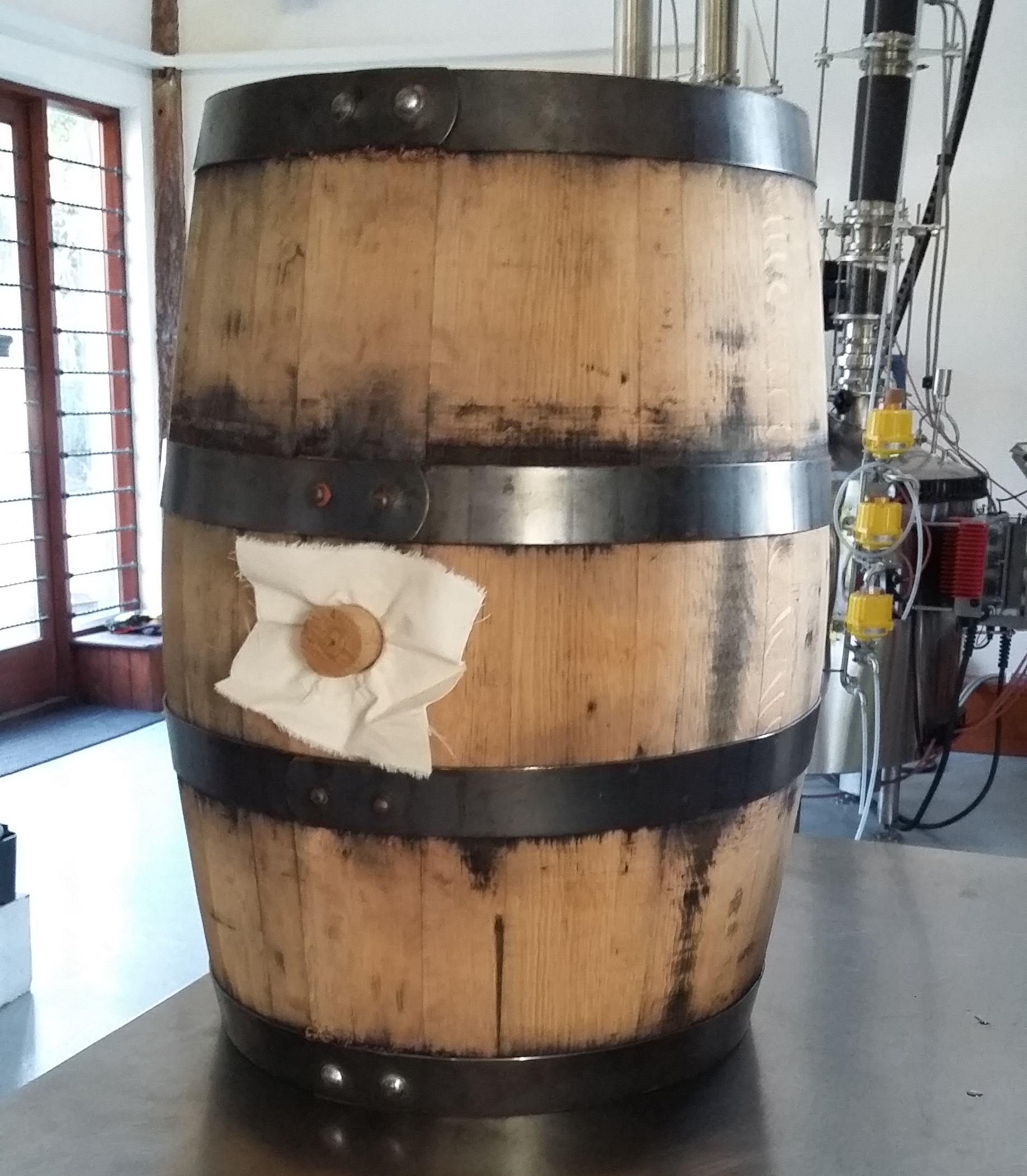 Many spirits are aged in oak casks. Gin can benefit from this treatment as well. 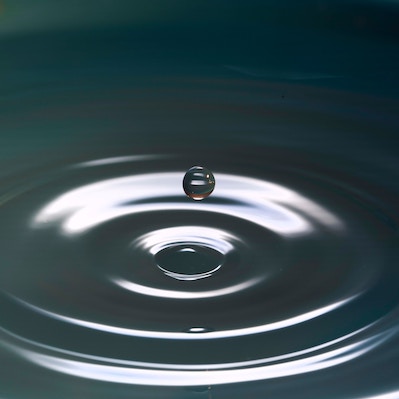 Let's Be Honest About Water

Water is an essential ingredient in any spirit, but that doesn't mean a special water source makes a better spirit.